Fellow old-time radio sleuth Joe Webb stumbled across this performer, Horace Willard. An African-American gentleman who I overlooked when writing my book on Black radio performers. I’d never heard of him. What very little Joe has dug up indicates he was on the station staff as a janitor when he stepped in for some roles. He appeared in a number of broadcasts over CBS’ KNX during the early 1940s and then disappears from the record. Joe has not even tracked down an obituary. Hopefully others can provide us with more details about Mr. Willard’s life and broadcasting career. 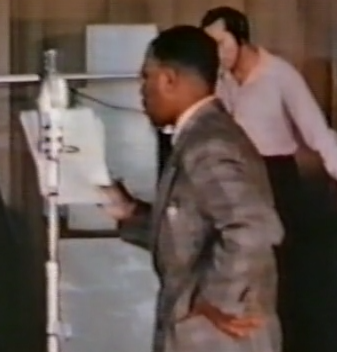 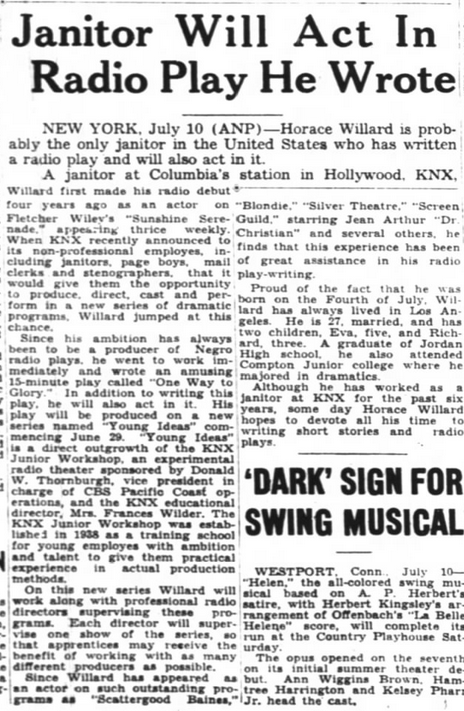 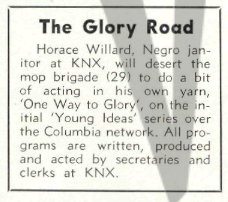 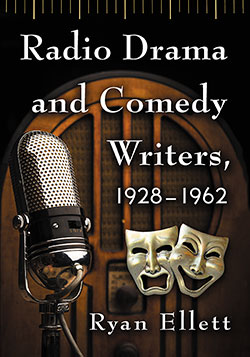 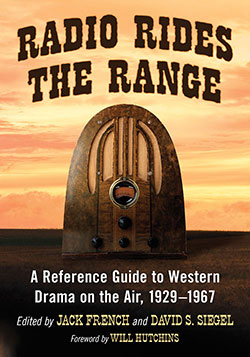